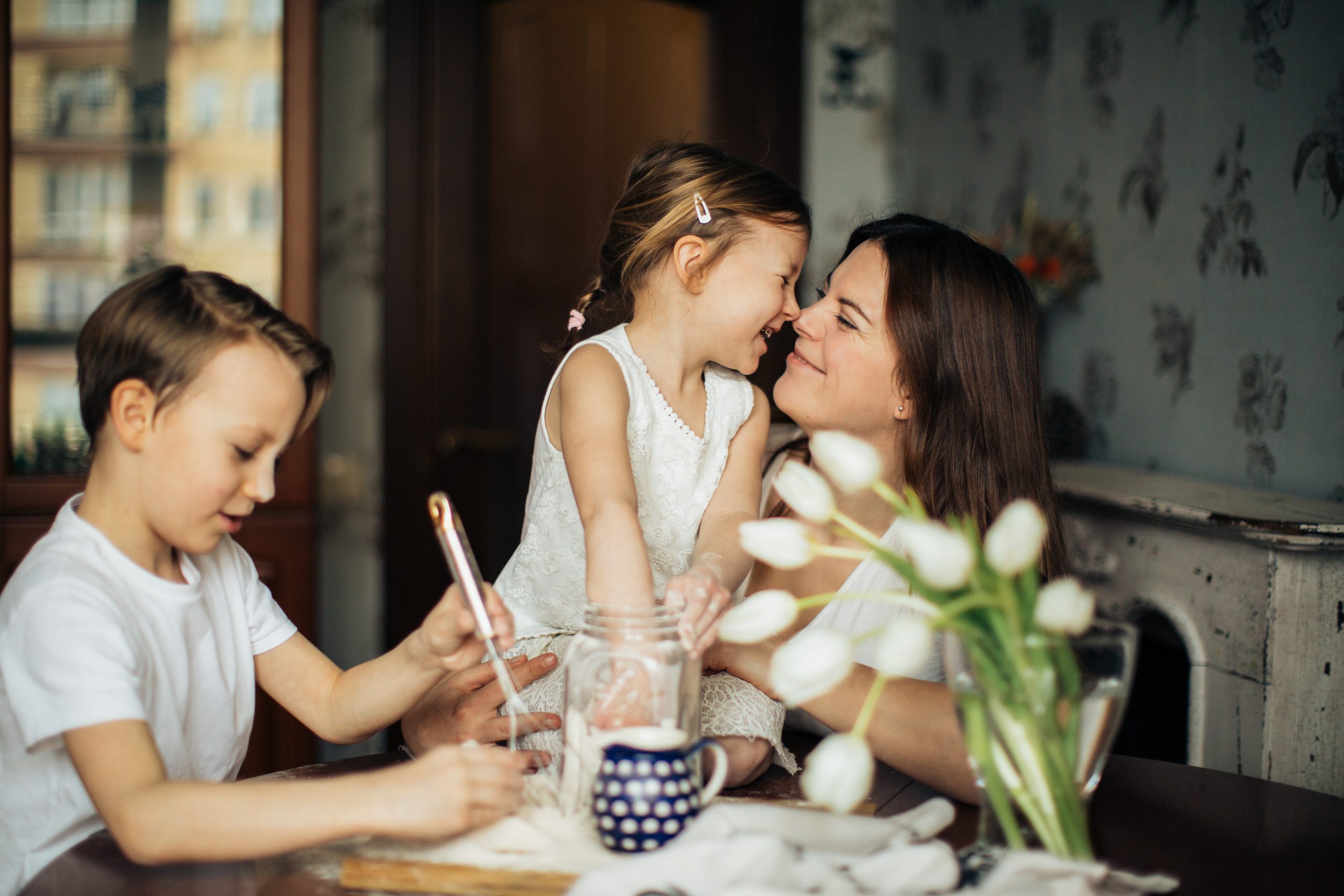 Part I can be found here.

Here is a big picture principle for you to chew on. A predator needs a minimum of three things to be successful: Access to your child. A way to isolate them. And the ability/intent to do it. Many times that last bit becomes the most important.

Ability/Intent can mean a wide range of things. For example, if a child communicates with a predator online and they aren’t aware of the ways a predator manipulates the situation or language, they may give them access through a phone number, photos, or locations info, and a phone in a bedroom at night is providing isolation. That is how easily it can happen. Please understand that I don’t say these things to scare you but rather to illustrate as simply as possible.

Once a vulnerability is identified the predator will begin to exploit it. This is collectively known as grooming. It’s a term we are all probably familiar with, but I’m going to be really straight forward with you—people do not understand grooming. They think it only happens to the victim or target. In reality it happens to the entire sphere of influence around the predator and that child or any other potential victim. The predator’s job is to convince everyone that they are not a threat so you will not notice them or their activities. It also often means that you’re less likely to listen to your child even if they do come forward. We can all think of communities that were confused when a predator was identified amongst them. The news reports are identical. “He was so nice.” “Wow…they just seemed like a normal couple.” “They were always really nice and helpful to me and my kids.” And so on and so on.

Having awareness of how predators work is a useful, albeit small bit of the puzzle. But the reality is that predators are far more adept at deceiving people than you are at recognizing deceit. On average a sexual predator will have around 100 victims before they are caught. Now imagine the numbers of people they have deceived in that process. A thousand? Two thousand? That’s only between 10 and 20 per victim. Situational awareness and other things that are useful for assault prevention and often touted as solutions in self-defense will not help you much, if at all. It’s a reality that nobody announces they are a predator. If they did we wouldn’t let them work in our schools, be our caregivers, let our sons or daughters date them, be our politicians, etc. There are documented cases of predatory abuse while a child’s parents are in the same vehicle and even while sharing a meal with the predator. Mind blowing. Frightening.

Before you give up hope or are too freaked out by all of this and shutdown, know that there are some things you absolutely can do to reduce the risk for your children, for yourself, and anyone else who will take the time to understand and learn them. And these very same things will also improve the quality of your life, build a better family dynamic, and even give you some foundation for intervention if you implement them. That should be exciting! You absolutely have the power to reduce the risk and impact for generations to come if you learn to really use these tools in your life.

The first step in developing a culture of personal safety is really understanding, building, and enforcing personal boundaries. Having the ability to go beyond the glossy veneer of boundary setting that most people have and going deep will arm you and your children with a set of skills that will never leave them. Most people I talk to about boundaries have an extremely limited picture of what boundaries are, and they certainly haven’t made the connection on how they can help you identify predatory behavior.

Complete and contextualized boundary setting and implementation will take you further than almost any other skill to living safely and intentionally if you take the time to learn and implement them. Boundary setting is more than identifying things you don’t like, it’s taking the time to work through how you might respond when they are breached.

Part III is coming to you next week. 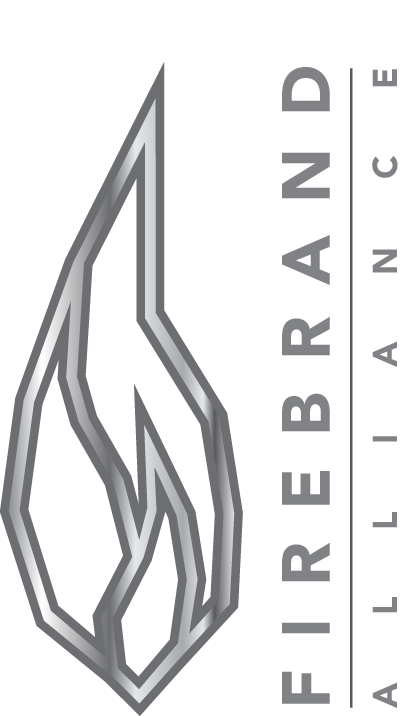